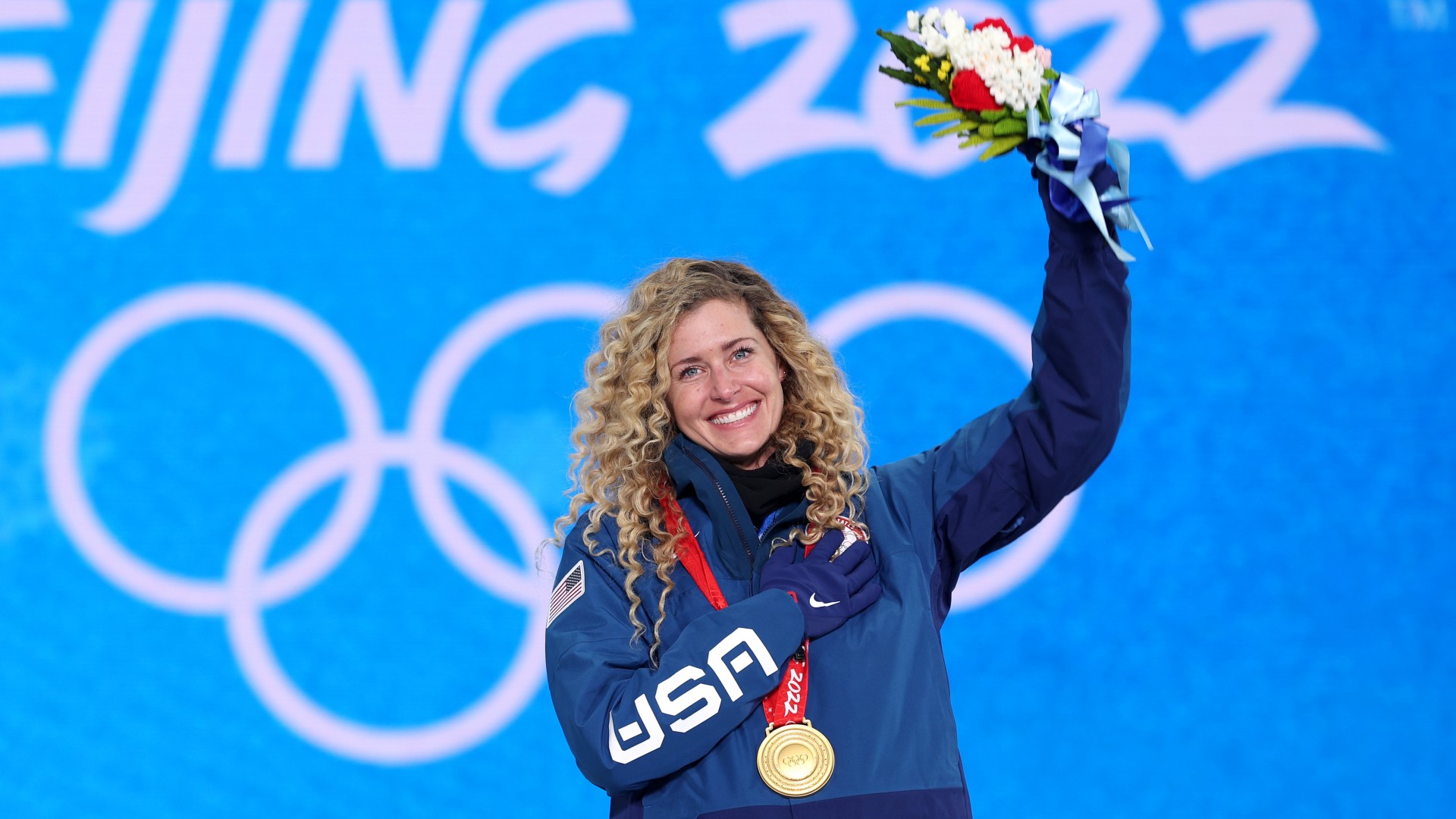 On Wednesday, Jacobellis earned the gold medal in the women’s snowboardcross, further cementing her legacy as the greatest snowboardcross athlete in history.

Coming into the event, Jacobellis had seemingly claimed everything in the sport except the Olympic gold medal. She came close in her first trip to the games, in the 2006 Torino Olympics, but showboated near the end and slid out, settling for silver. She crashed in two other semifinal races and came up just shy of medaling in the 2018 Winter Games.

“I felt like a winner just that I made it into finals, because that’s been a challenge every time,” Jacobellis said after the race. “All these ladies had the potential to win, and today it just worked out for me that my starts were good, my gliding was great and everything worked for me today.”

Sporting News takes a look back at Jacobellis’ career, and how she went from her famous fall in 2006 to an Olympic champion in 2022.

How old is Lindsey Jacobellis?

Jacobellis is 36 years old, and with her gold-medal win in 2022, she makes plenty of history to add to her already impressive resume.

“This feels incredible because this level that all the women are riding at is a lot higher than it was 16 years ago,” Jacobellis said after the race.

Jacobellis burst onto the snowboarding scene at just 20 years old in 2006 and made it all the way to the final round of the snowboardcross in the Winter Olympics.

Had she won the gold, she would have been the youngest gold medalist in the event.

Jacobellis got off to a huge lead in the event and had just two more jumps left to take home the gold. But on her second-to-last jump, she showboated, grabbing her board in the air as she attempted a celebratory gesture. The board grab threw off her balance and she fell to the side of the course. She got up and finished second, but Switzerland’s Tanja Frieden had finished with the gold medal.

“They can keep talking about it all they want because it really shaped me into the individual that I am and kept me hungry, and really helped me keep fighting in the sport,” Jacobellis said.

Jacobellis was unable to get back to the podium in several other trips to the Olympics. In the 2010 Vancouver Winter Olympics, she was automatically disqualified in a semifinal race and finished fifth overall. She appeared closer to reaching the finals in the 2014 Sochi Winter Olympics, but crashed and placed seventh.

She reached the finals at the event in the 2018 Pyeongchang Winter Olympics, but placed fourth with a time just 0.003 seconds back of the podium to narrowly miss the bronze medal.

But while Jacobellis lacked the Olympic medals before Beijing, she has had plenty in the sport as a whole.

MORE: Is Lindsey Vonn in the Olympics?

There has not been an athlete dominate snowboardcross the way Jacobellis has throughout her career, and the medal she earned is just icing for her already historic success.

Jacobellis has won six gold medals in the FIS Snowboard World Championships, far and away the most of any in the snowboard cross specialty. Alex Pullin and Xavier de Le Rue each have two on the men’s side, and Karine Ruby has three on the women’s side.

In addition, she has also claimed 10 gold medals at the Winter X Games and 30 individual wins at the World Cup.