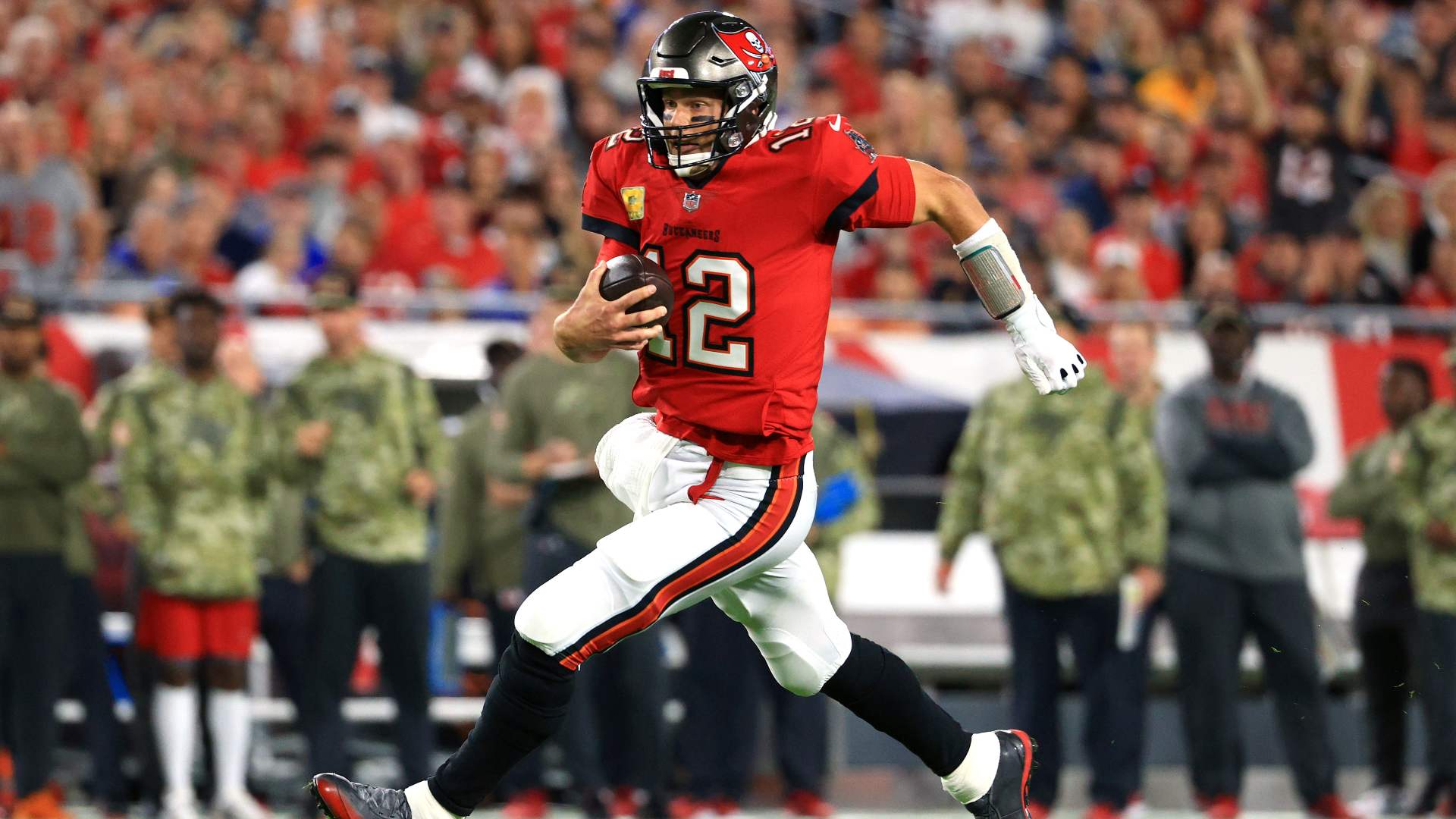 Tom Brady is hardly a week into retirement and already he’s speaking about a potential return to the NFL.

The topic was broached during Brady’s weekly appearance on the “Let’s Go!” podcast with Jim Gray. The veteran quarterback didn’t seem overly enthusiastic about returning to the NFL, but he also wouldn’t rule it out.

“I’m just gonna take things as they come,” Brady said. “I think that’s the best way to put it and I don’t think anything, you know, you never say never. At the same time I know that I’m very, I feel very good about my decision. I don’t know how I’ll feel six months from now.”

Brady announced his retirement from the NFL on Feb. 1 in an Instagram post. The decision came just over two weeks after the Buccaneers were eliminated from the NFL playoffs via a 30-27 loss to the Rams.

Brady explained in his retirement post that he wasn’t sure he could give “a 100% percent competitive commitment” to football. He also referenced that he wanted to spend more time with his family, and that has left him feeling good about his decision.

MORE: What’s next for Tom Brady after his retirement from NFL?

He just wants to make sure that he doesn’t rule anything out, in case the itch to play resurfaces.

“I try to make the best possible decision I can in the moment, which I did this last week,” Brady said. “And, again, I think it’s not looking to reverse course, I’m definitely not looking to do that. But in the same time, I think you have to be realistic that you never know what challenges there are gonna be in life. Again, I loved playing. I’m looking forward to doing things other than playing. That’s as honest as I can be.”

Should he decide to unretire at any point, he would be a hot commodity across the NFL. Brady completed 67.5 percent of his passes for 5,316 yards — the second most in league history — during his age-44 season. He added 43 passing touchdowns, a 13-4 regular-season record and just 12 interceptions as well.

DECOURCY: Six moments that could have led Tom Brady to more (or fewer) Super Bowls

Brady’s rights would be retained by the Buccaneers if he does change his mind in 2022. The team still has him under contract for one more season. So, if he does return, the team could welcome him back given their lack of an established successor for him. If not, he would become a desirable trade chip for numerous teams across the NFL.

For now though, it doesn’t seem like Brady wants to come out of retirement. Perhaps he’ll change his mind, but after 22 years in the league and seven Super Bowl titles, he seems happy to be getting a break.