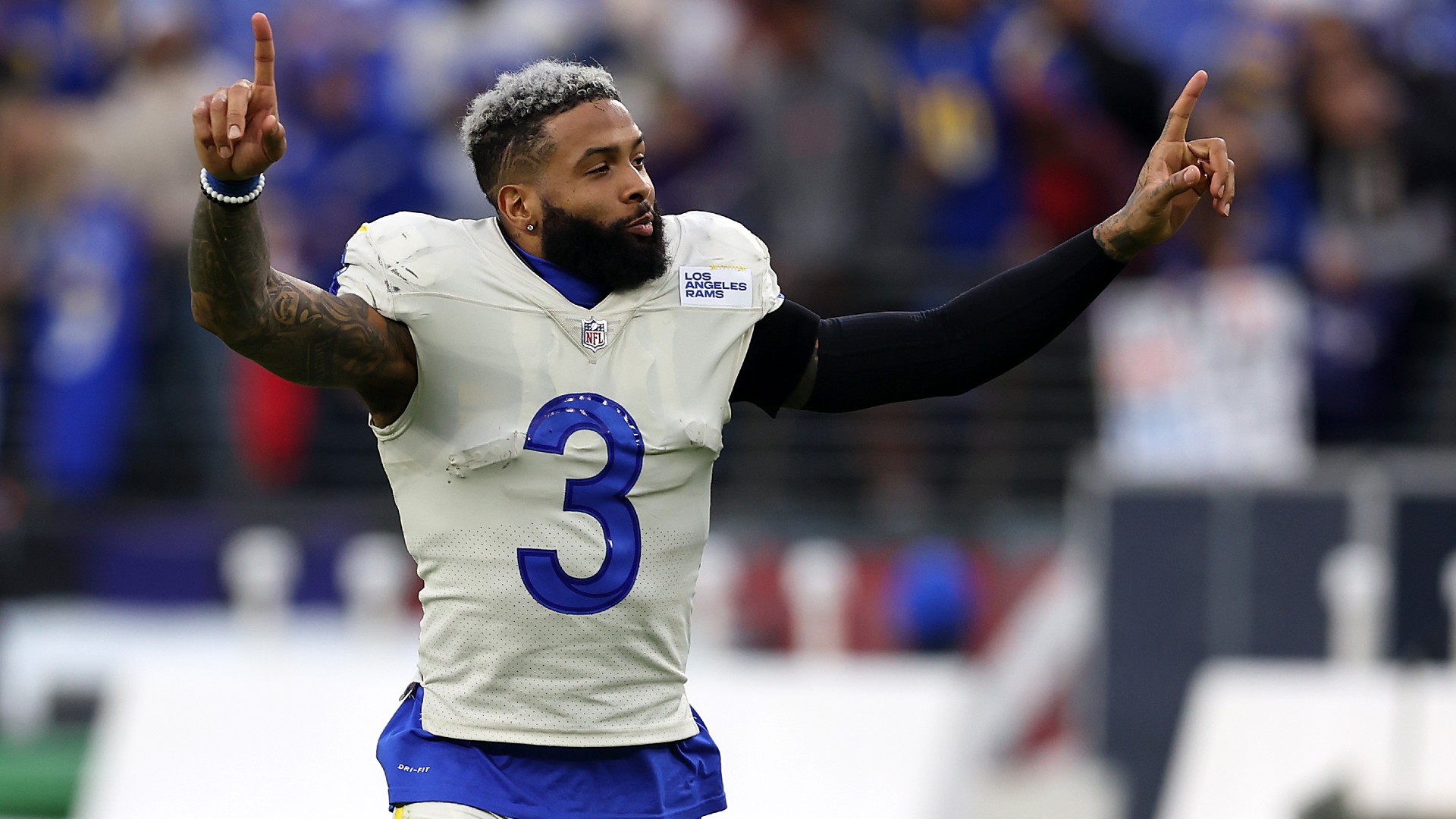 Odell Beckham Jr. was a hot commodity when he was released by the Browns in November 2021. While he ultimately signed with the Rams, his market was flourishing, with the Packers, Patriots, Saints and a bevy of other teams connected to the wideout.

On Tuesday, Beckham revealed that there were two more teams that came in second to the Rams: The Saints and the Patriots, and he admitted he was “very, very, very, very” close to signing with New England.

With the triangle coming down to the Rams, Saints and Patriots, Beckham shared insight to why he spurned the other two squads.

“I was close, very close,” Beckham said on signing with the Saints. “It just didn’t feel like the right time. Right place, wrong time.”

The other team in the running, the Patriots, were so hot after him that Bill Belichick called Beckham personally to try and bring him to New England.

“I don’t think I joked with him on the phone,” Beckham said. “But I was like, if this was three years ago, it would have been ideal. Because Tom (Brady) is one of the — he’s one of my favorites.”

Odell Beckham Jr. tells @_AndrewCallahan that he was very close to signing with the Patriots and would have if it were three years ago pic.twitter.com/m0OJOoJAzo

Beckham’s attraction to New Orleans is understandable — he’s a Louisiana native and attended LSU. His decision to pass on the Saints is also understandable, considering they were dealing with QB issues all season.

Ultimately, Beckham signed with Los Angeles, making good on his desires to play on the West Coast and for a contending team.

With Mac Jones having a good rookie campaign under Belichick and the Patriots, if the Hoodie calls in a few months, maybe Beckham will listen a bit more intently.