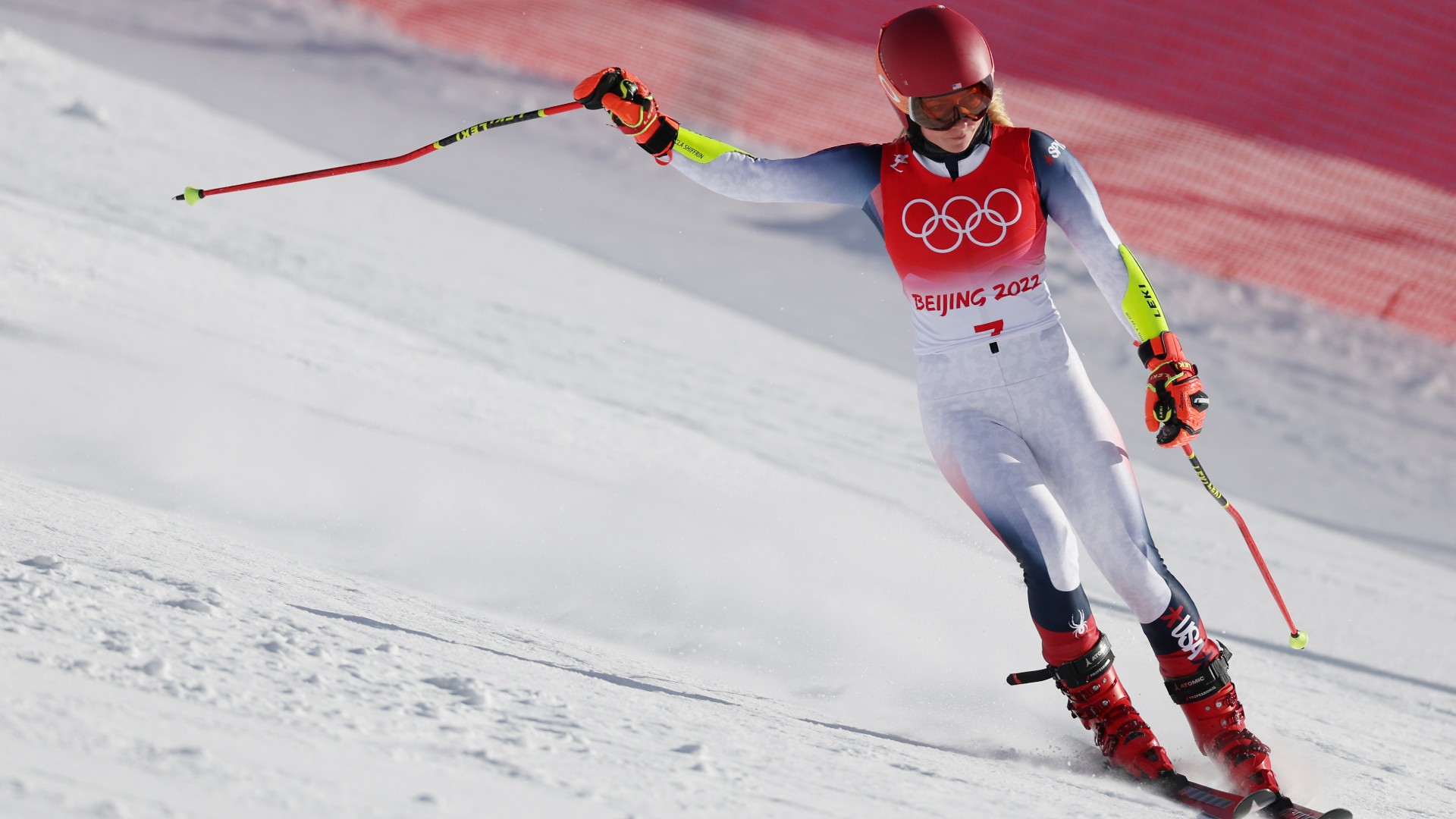 Mikaela Shiffrin was favored to win the slalom at the 2022 Winter Olympics. Instead, she lasted just five gates in her best event before skidding off the side of the course.

It marked the second time in as many events that Shiffrin, an Olympic gold medalist in the slalom (2014) and giant slalom (2018), failed to finish. She was in tears after her latest performance and acknowledged that she had, perhaps, pushed herself beyond her limits.

“I feel that I have to question a lot now,” Shiffrin said, per Yahoo Sports.

The biggest question Shiffrin is facing is whether she will compete in her next scheduled event, the super-G.

After Wednesday’s race, her mother Eileen Shiffrin — who is also one of her coaches — wouldn’t commit to her daughter participating in that race.

“We’re going to wait and see,” the elder Shiffrin said, per the Washington Post. “We have to figure it out, because the GS was a big disappointment, and this was also an enormous disappointment.”

MORE: How the men’s Olympic hockey bracket works in 2022

Eileen Shiffrin said she isn’t so much concerned about her daughter’s ability to bounce back. She’s more worried about the lack of speed training that the 26-year-old has had leading into these Olympics.

“I think of Mikaela as being really resilient, but we’re a little concerned about her doing speed with very little to no — she has no speed training,” Eileen Shiffrin said. “None, essentially. So we’re a little worried that it could be dangerous. We’re going to try and sort that out.”

Eileen Shiffrin would go on to say that her daughter is “a darned good speed skier” who has “an intuitive sense for the hill.” But without the recent experience and going against competitors that have focused on training specifically for the super-G, the team is taking time to weigh its options.

“It’s a little up in the air,” Eileen Shiffrin said. “We have to give her a chance to decompress and then see where she stands. It just could be dangerous otherwise. Her coach, Mike Day, he doesn’t want to put her in a situation where she could get hurt.”

Mikaela Shiffrin, for one, seems to want to give it a go. She said “we’re not done yet” an hour after her slalom ski-out. However, she also acknowledged that the super-G is not her strongest event.

“GS and slalom, those were my biggest focuses,” Shiffrin said. “So it really feels like a lot of work for nothing.”

Still, she’s looking to continue to participate in the remaining Olympic events on her docket. She is just in the unfamiliar position of trying to find way to “reset” after failing to finish back-to-back technical races for the first time since the 2011-12 season, her first on the World Cup circuit.

“I will try to reset again,” Shiffrin said. “And maybe try to reset better this time. But I also don’t know how to do it better. Because I just don’t.