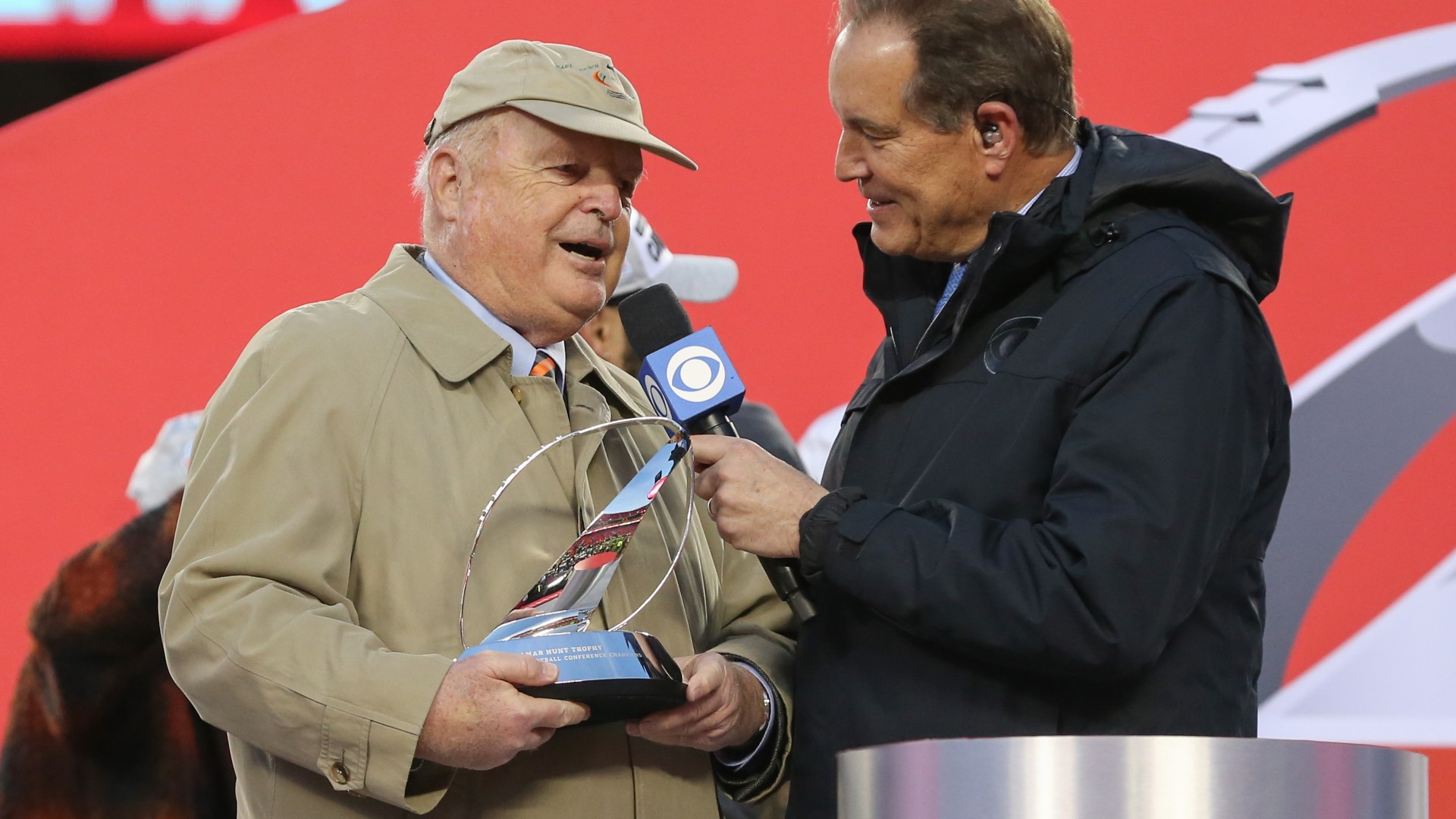 The Brown family has been about as synonymous with football in the state of Ohio as any name out there.

When he died in 1991, his son, Mike Brown, inherited ownership of the team and has remained the owner and team president ever since. He named the stadium after his dad — Paul Brown Stadium — in 2000, and has now overseen the team’s first trip to the Super Bowl since his father was the owner.

Unlike other owners, Mike Brown has not made money outside of running the NFL franchise he owns. How much money has that been?

ESPN reported that Brown, based on Forbes data from 2015, has a net worth of $925 million. It has been several years since the report so there could be some variance, however. That number, adjusted for inflation, would be about $1.09 billion.

According to a 2021 Forbes report, the Bengals, as a franchise, are valued at $2.275 billion, which is actually the second-lowest valuation of any NFL team. Back in 2015, they were valued at just $990 million. Needless to say, Brown’s net worth has likely climbed in the years since that last valuation.

By comparison, Rams’ owner Stan Kroenke, the owner of Kroenke Sports and Entertainment, has a net worth of $10.7 billion, per Forbes.

Brown has not only been the team’s owner, but the team’s de facto general manager since taking over the team in 1991.

How did the trade deadline affect NBA title favorites?

Odell Beckham Jr. is ‘on standby’ for the birth of his first child on Super Bowl Sunday
How much money has Rams owner made in career?