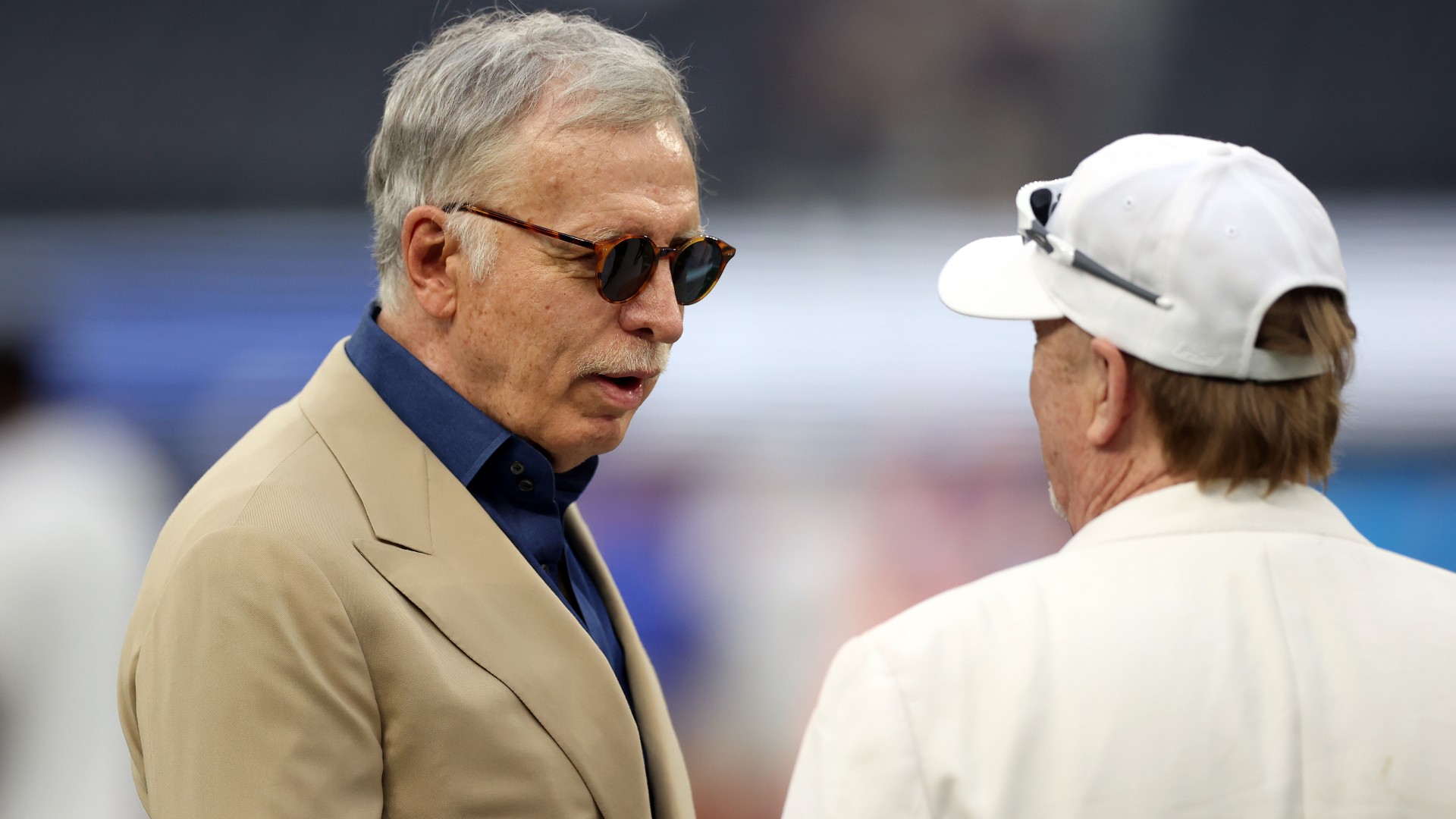 There aren’t many NFL team owners that command the spotlight. Stan Kroenke is one of them.

The Rams’ owner is one of the wealthiest team owners in the league. He moved the Rams from Los Angeles to St. Louis and back to Los Angeles. He built up SoFi Stadium that is far and away the most expensive sports stadium ever built.

Kroenke could really take center stage on Sunday if Los Angeles wins the Super Bowl for the second time since he bought the team and the first time as a Los Angeles-based team. And the win would come in the Rams’ home.

Just how much money has Stan Kroenke made in his career? Sporting News dives in.

Kroenke isn’t just one of the richest NFL owners. He’s one of the richest people in the world. According to Forbes, he has a net worth of $10.7 billion, making him 195th richest person in the world. His wife, Ann Walton Kroenke, ranks 261st with a net worth of $8.7 billion. If her name sounds familiar, it’s because she is the daughter of co-founder James Walton and niece of Walmart founder Sam Walton.

Kroenke has made a considerable amount of money in real estate. Forbes reports that he owns 60 million square feet of real estate, with most of it being shopping plazas around Walmarts, and an addition 1.5 million acres of ranches in North America. A lot of that real estate has been conducted through THF Realty, of which Kroenke is the founder and chairman.

According to The Land Report, Kroenke ranked as owning the fifth-most land in the United States.

He is the owner and founder of Kroenke Sports and Entertainment, a holding company that owns a wave of different teams across the sports world.

Kroenke is not just the owner of the Rams. Through Kroenke Sports and Entertainment, he is the owner of several teams.

Kroenke originally bought 30 percent of the Rams back in 1995 along with Georgia Frontiere to help the team move out to St. Louis. When Frontiere died in 2010, he bought the remaining interest in the Rams.

Because he already owned the Nuggets and Avalanche, he had to relinquish his majority stake in both teams. His son took over control running the two teams in December 2014, and his wife took over ownership in 2015. Once he had full ownership of the Rams, he began the process of moving the team back to Los Angeles, starting with building the $5 billion SoFi Stadium.

How much money has the Bengals owner made in his career?
How did the trade deadline affect NBA title favorites?