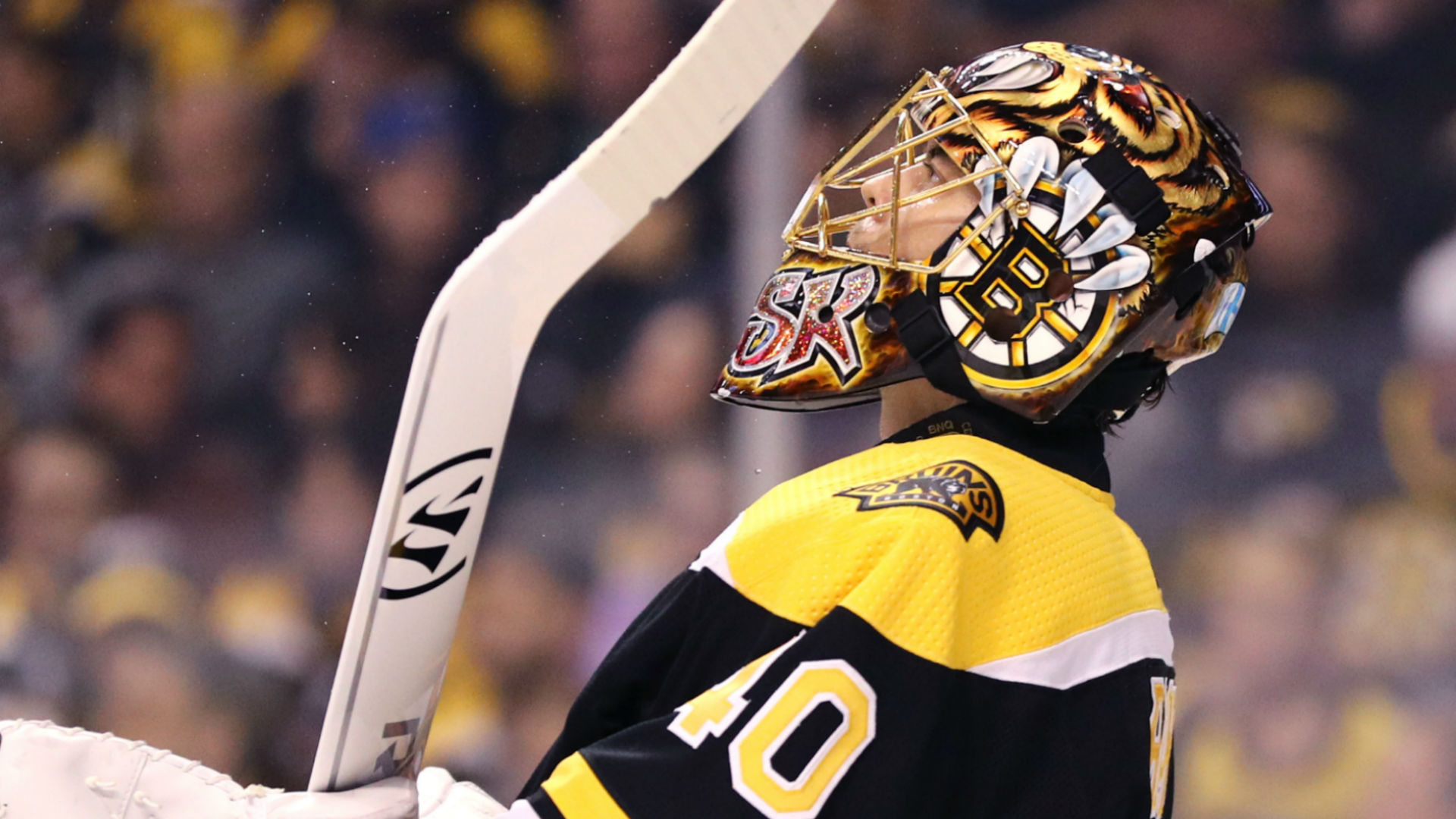 It appears Tuukka Rask’s comeback attempt is coming to an end before it really even had a chance to begin.

The Bruins don’t anticipate Rask will continue his NHL career, according to The Athletic’s Fluto Shinzawa, who reported Tuesday night that Rask will discuss his future with his family and may “finalize his retirement decision in the next few days.” The 34-year-old missed the start of the 2021-22 season after undergoing hip surgery last summer, and he was recently placed on injured reserve after experiencing hip discomfort following a Jan. 24 game against the Ducks.

Rask didn’t feel as good as he anticipated he would after signing a one-year deal with Boston and returning to the ice in mid-January, per Shinzawa. Rask has struggled to regain his old form this season, compiling a 2-2-0 record, .844 save percentage and 4.28 GAA in four starts. In his most recent performance against Anaheim, he allowed five goals on 27 shots.

“I give him all the credit in the world,” one source told Shinzawa. “He did everything right. He just didn’t feel as good as he thought he would.”

With Rask currently sidelined and possibly retiring soon, the Bruins will turn to the goaltending duo of Linus Ullmark and Jeremy Swayman. Ullmark will likely be the starter moving forward, but Swayman, who was assigned to Providence in order to create an opening for Rask, should see more time in net as well.

If this is truly the end of Rask’s career, he will leave the Bruins as the franchise’s all-time winningest goalie with 308 victories. He holds a career save percentage of .921 along with a 2.28 GAA and 52 shutouts. His best season came in 2013-14 when he won the Vezina Trophy, posting a .930 save percentage and 2.04 GAA in 58 games.